CAPER was established in 1974 as the Committee on Air Pollution Effects Research to provide a forum for scientists studying air pollution impacts on the natural environment to meet and discuss their research.  Over the years, both the range of air quality issues, and the scope and membership of CAPER, have greatly expanded. CAPER now embraces academic researchers, the UK Environment Agencies, Conservation Agencies, and practitioners involved in the assessment of air quality impacts on the natural environment. Many international researchers have also attended and presented at CAPER conferences.  In 2014 the CAPERmed group was formed, which focuses on Mediterranean ecosystems.  In 2018 CAPER’s name was changed to the Community of Air Pollution Effects Researchers.

The main focus of the CAPER year centres around our two-day annual conference which offers a friendly and informative forum to bring together those with an interest in the impacts of air pollution on the natural environment. The meeting offers an opportunity for scientists, practitioners and students to discuss their research and current developments in the field of air quality research and policy.

During the early years of CAPER, research on direct effects of SO2 on crops and semi-natural plant communities was extensive, along with studies to quantify the deposition processes and effects of acid deposition in the UK. The range of pollutants studied was broadened to nitrogen compounds, ozone, and metals to characterise the full air pollution climate of the UK. Motivated primarily by observed effects, the policy responses to air pollution issues have driven large improvements in air quality and have eliminated the cause of widespread damage by sulphur compounds in the middle years of the last century.

However, there remain important air pollution issues for most developed and, especially, developing countries, where air pollution is a major cause of premature human mortality and represents a threat to food security and ecosystem resilience. Among the widespread ecological effects of transboundary air pollution are eutrophication, acidification, and biodiversity loss due to nitrogen deposition and damage to the structure and metabolism of crops and semi-natural plant communities due to ground-level ozone. 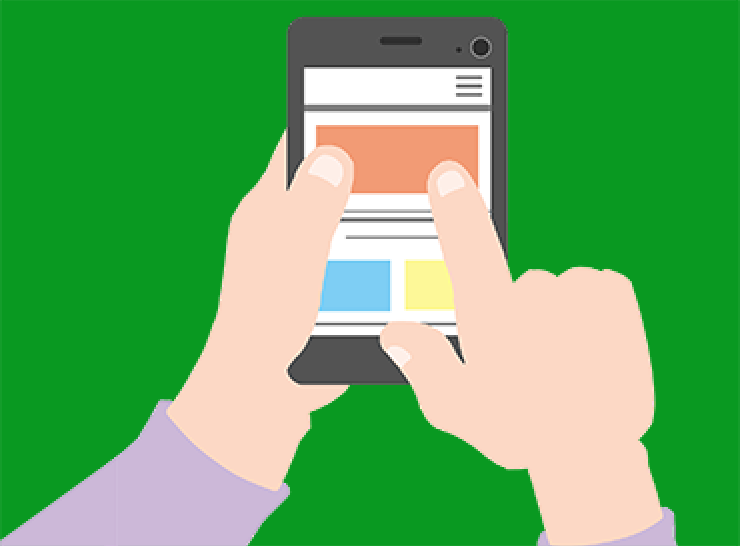 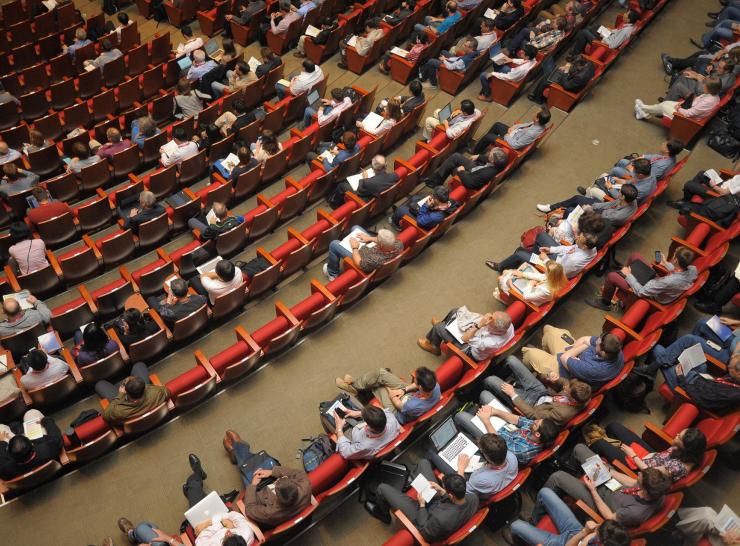 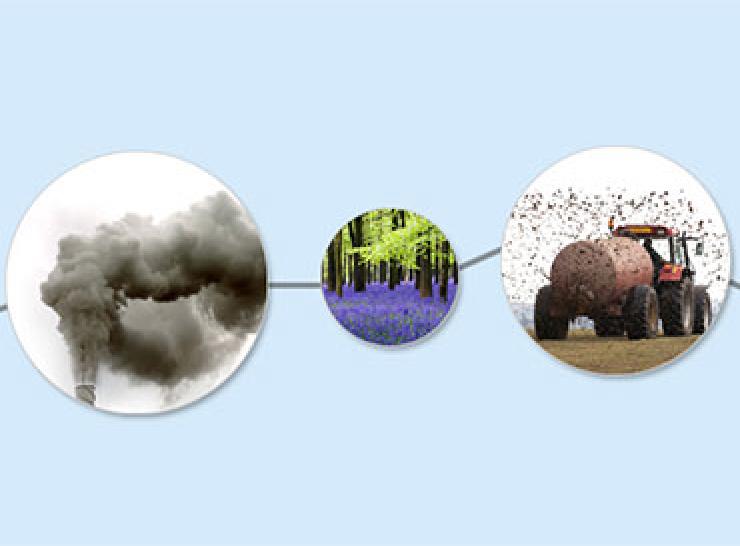